Symptoms and root causes for a broken food system

A third of all food produced is wasted. 842 million people are starving. We have lost 75% of our biodiversity. In the US there are 8 times more antibiotics sold for industrial farming than to hospitals. Cancers and other health issues are booming. There are less and less nutrients in food. Climate change threatens the future of our planet. There are 400 dead zones in the ocean, with no marine life left. Food packagings contribute to that 7th continent made of waste, in the middle of the ocean. 370 000 farmers commit suicide every year using pesticides. … So one must ask the question: isn’t the food system broken?

We can mention two major root causes for all those negative externalities:

Previous
What is the OFN in brief?
Next
Vision, mission, activities 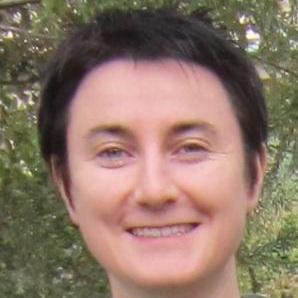